12/1/19…Well, it took awhile, and several major revisions to the design, but I finally got the website updated with the specs and pricing for the ST Series machines! We also now have a supplier for affordable lithium-iron phosphate batteries, and offer them as an option for all of our medium and larger systems. Call or email for more information! 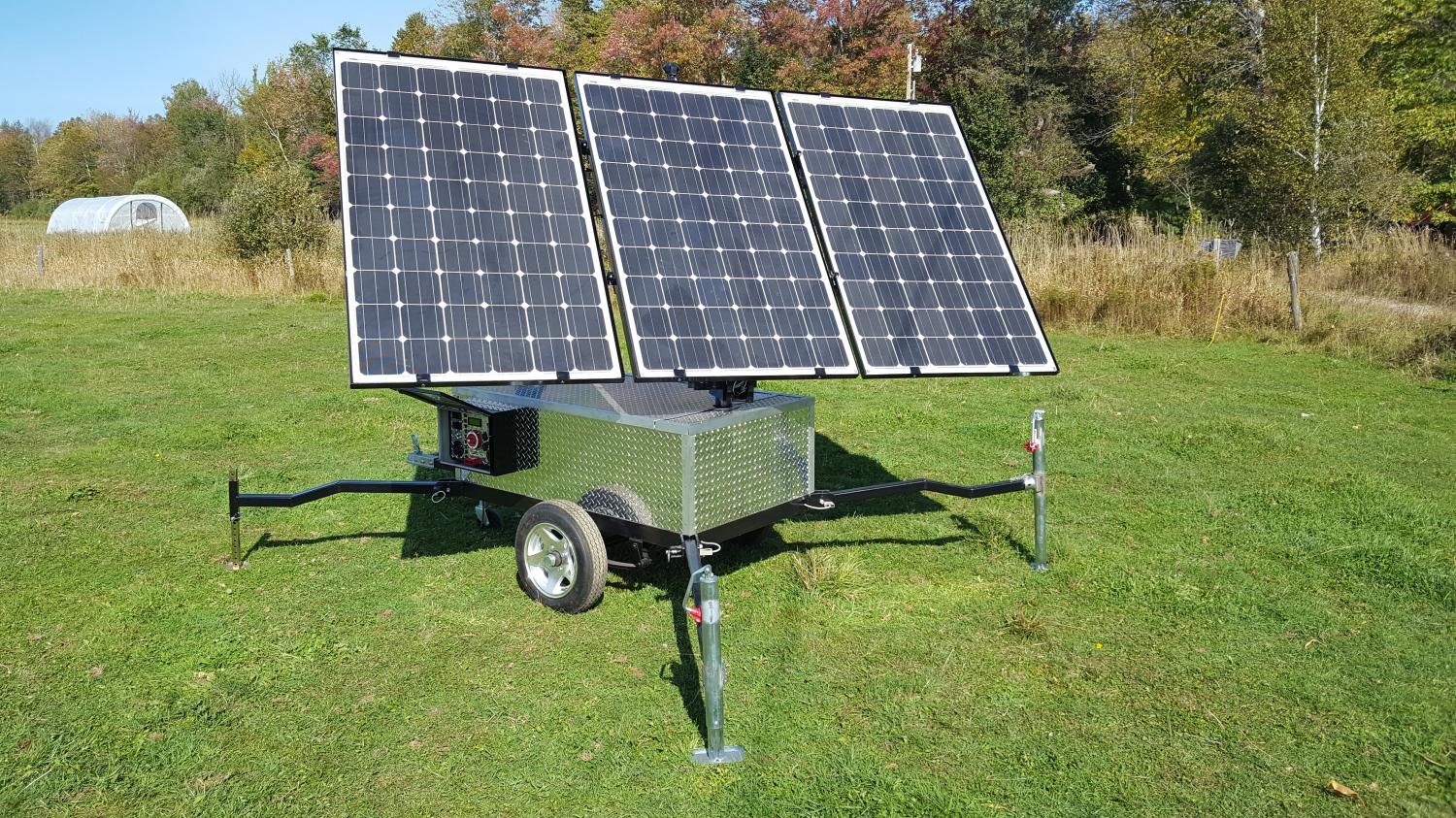 What goes into the development of something like this?  Chapter 1:

Had I known fully, I probably wouldn't have attempted it. It took 3 years of development to get to the stage of having a machine ready to release. The idea for this occured to me about the time I started Quantum Harvest in 2013, but I wasn't able to get past the concept stage until 2015. There were many adventures along the way! The basic concept of a micro-processor controlled, fully portable, 2-axis solar tracking unit never changed, but the execution sure did. Early in the winter of 2013, I saw a project on the web about a small, sun tracking device, more toy than anything, and that was where I started. I had just purchased a 3D printer, and part of the process of learning to use it was designing and printing the photosensor device from the web article, as well as the other parts of a small model of the prototype, complete with miniature servos to move it. Once the parts were printed and assembled, the first major hurdle reared it's head; the control system. I figured I could just adapt something commercially available. Wrong! There was no such beast. The rest of the winter was spent learning the fine art of making circuit-boards, and that is where the Apache laminator modifications and kits for sale on the site came from. I made this video of the process:

Here are the needed boards for one control system: 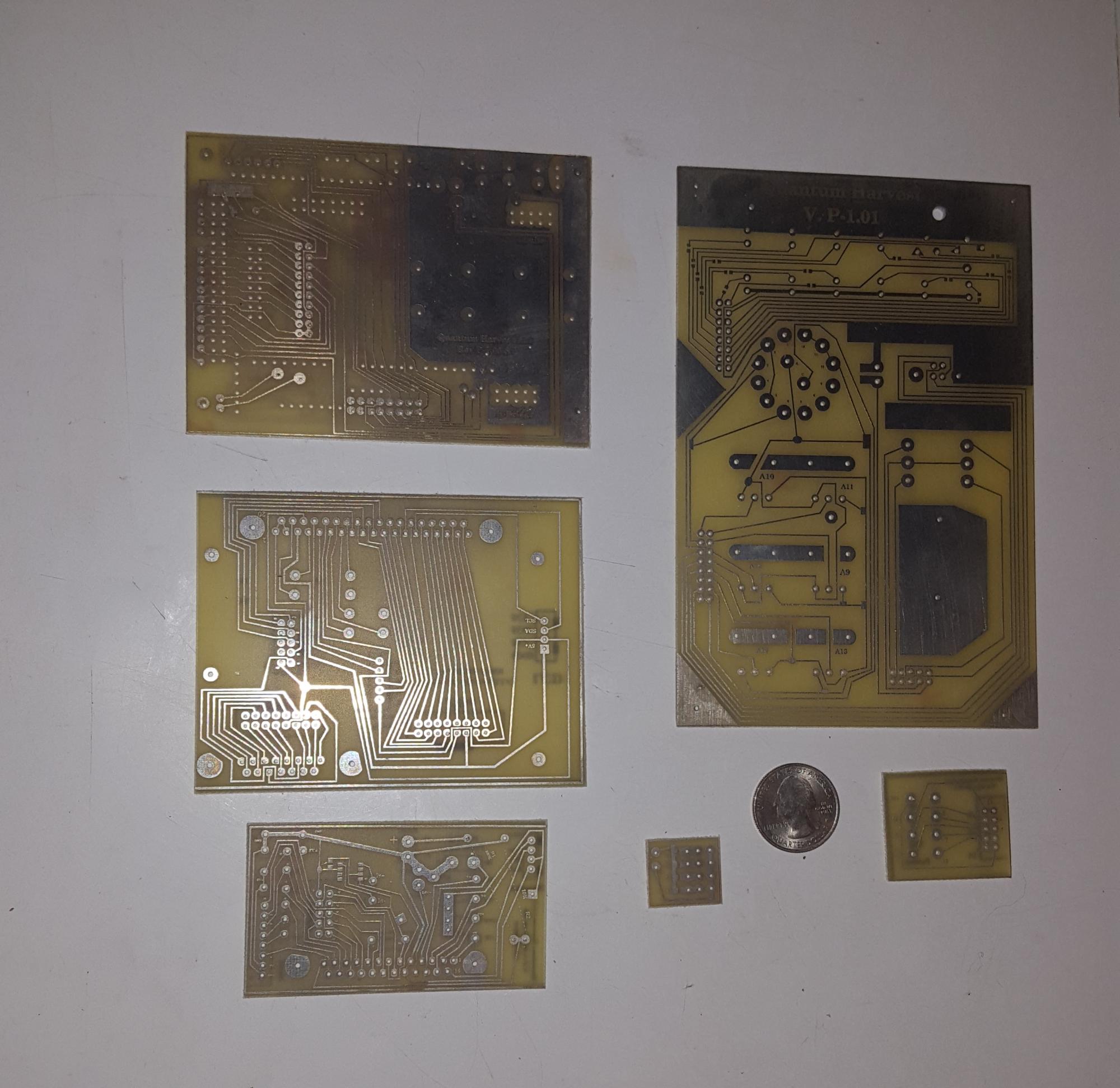